Link, a Democrat from Indian Creek who resigned his seat last week, admitted in a plea agreement that he willfully under-reported his income on his federal and state tax returns from 2012 through 2016.

Specifically, the plea agreement noted that in 2016, Link reported income of $264,450 when, in fact, he had total income of at least $358,309. The difference included $73,159 in money from his campaign account that he used for personal purposes.

As part of the plea agreement, Link agreed to pay restitution of $71,133 to the IRS, and $11,527 to the Illinois Department of Revenue.

Federal sentencing guidelines provide a maximum sentence for tax evasion of up to three years in prison and a $100,000 fine. However, based on Link’s lack of criminal history and other factors, his sentence would more likely be in the range of 10-16 months, according to the plea agreement.

Link will not face immediate sentencing, however, because he also agreed to cooperate with continuing federal investigations, according to the agreement.

If link continues to “provide full and truthful cooperation,” according to the agreement, prosecutors could recommend a sentence of probation.

It has been widely reported that Link was the unnamed state senator mentioned in a federal indictment last year who wore a wire during a conversation with former Rep. Luis Arroyo, D-Chicago, who was later charged with attempting to bribe the senator to support gaming legislation that would have benefited one of Arroyo’s lobbying clients. Link has denied being that confidential informant. 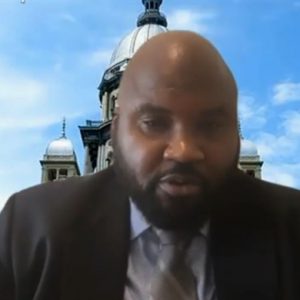 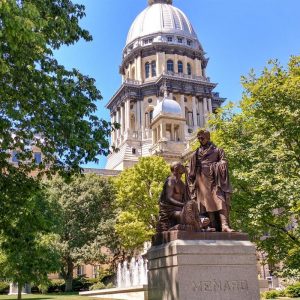 Statehouse statues of Stephen Douglas, Pierre Menard to be removed from exterior 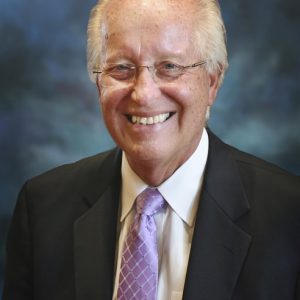 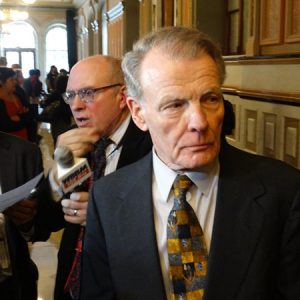