White announced expirations for licenses and IDs will be extended until February 1, 2021, so the cards will remain valid throughout that span. The extension applies to those who have October, November, December, and January expiration dates.

“Extending expiration dates until February 1 means people with an expired driver’s license and ID card do not need to visit a driver services facility immediately,” White said in a news release.

License plate stickers remain extended until November 1, 2020, as they can be renewed online. White encouraged those who have business with the secretary of state to consider using online services instead of visiting a facility when possible.

Online transactions continue to rise, according to White’s office, with online license plate sticker renewals increasing 84 percent compared to the same period in 2019. From June 1 through September 20, more than 1.2 million such renewals have been conducted online, compared to 654,596 during the same period a year ago.

Daylight Savings Time Ends This Weekend: Three Steps for a Smart “Fall Back” into Fall 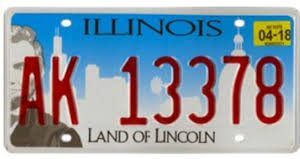 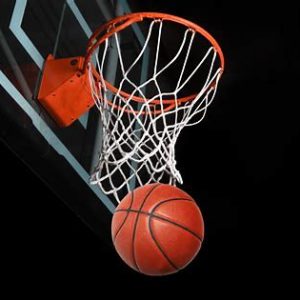