SPRINGFIELD – Gov. JB Pritzker signed a package of four bills Tuesday, March 23, that made up the “economic access, equity and opportunity” pillar of the Illinois Legislative Black Caucus.

Speaking at a bill-signing ceremony at the Union Baptist Church in Springfield, Pritzker said the legislative package would go a long way toward addressing the harms caused by “systemic racism” that has prevented people of color from gaining full access to jobs, housing, state contracting, and credit.

“Together these four bills mark significant progress in our efforts to close the racial gaps and eliminate barriers that have for too long unfairly held Black and brown Illinoisans back,” he said. “While there is more work to do, we are a better state for what’s in this legislation today.”

Pritzker was joined at the news conference by Lt. Gov. Juliana Stratton, several members of the Black Caucus and other individuals who were instrumental in helping put the ILBC agenda together.

The four bills all passed during the General Assembly’s lame duck session in January. Among them was Senate Bill 1480, which restricts the ability of employers to use a person’s criminal history in making hiring decisions.

“Because of this new law, never again, should an employer refuse to hire someone based on a criminal conviction if that conviction has nothing to do with that type of job being sought,” Rep. Sonya Harper, D-Chicago, the lead sponsor of the bill in the House, said during the ceremony.

Also included in the package was Senate Bill 1608, which raises the goal for state contracting with minority-owned businesses to 30 percent, instead of 20 percent. It also establishes a new Commission on Equity and Inclusion within the Department of Central Management Services, to monitor and make recommendations for enforcing diversity requirements in state contracting.

Charles Harrell, president and CEO of the Information Technology Architect Corp., a Black-owned IT company based in Chicago, said stronger enforcement of those rules has been lacking for years.

“While the state agencies has frequently touted the number of vendors it has awarded certification, it has struggled to meet its obligation to create a fair atmosphere for certified vendors to fairly participate after a contract is awarded,” he said.

Another bill that was part of the package was Senate Bill 1792, which, among other things, caps the effective interest rate lenders can charge on pay day loans and other small-dollar consumer loans at 36 percent, the same limit that applies under federal law to loans made to active duty service members.

“Over the years, the Black community and low-income communities have endured patterns of discrimination in housing, education, health care, and economic opportunity and access,” said Sen. Jacqueline Collins, D-Chicago, a cosponsor of that bill. “There is no better example of systemic racism than that practiced by some in the lending industry. Predatory loans have been responsible for worsening the racial wealth gap.”

The final bill in the package was Senate Bill 1980, which prohibits public housing authorities from considering a person’s criminal history when deciding whether to rent or lease a housing unit to an applicant, unless it’s required by federal law.

“Everyone deserves a place to lay their head at night without the shame of their past following them,” Josephine Horace-Jackson, a member of the Restoring Rights and Opportunities Coalition of Illinois, said in a statement distributed by the governor’s office. “Increasing access to public housing is a vital step in ending homelessness and ensuring formerly incarcerated individuals have a fair opportunity for a better future.” 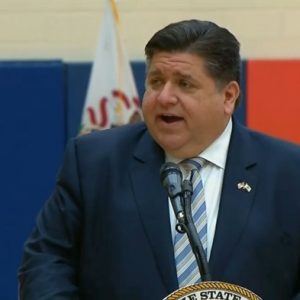 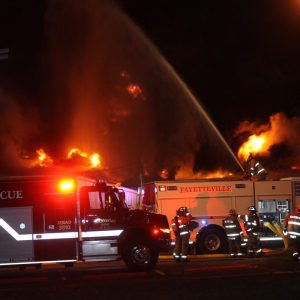 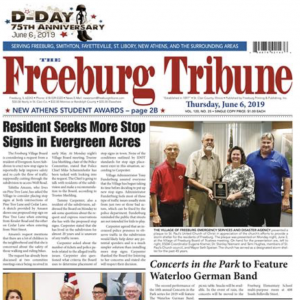