State Rep. Tom Demmer, R-Dixon, announced he will run for state treasurer on Tuesday, January 11. If he wins the Republican Party nomination, he likely would face two-term incumbent Mike Frerichs, who is seeking reelection.

“Unfortunately, in Springfield right now, the politicians’ answer to every problem is higher taxes and more spending,” Demmer said in a statement. “We know Springfield politicians won’t change overnight, but we can take an important first step by electing a proven fiscal watchdog as state treasurer.  As treasurer, I’ll be on the side of Illinois families working to protect their hard-earned dollars and shining a light on how our tax dollars are spent.”

Demmer, 35, has served as state representative since 2013, serving a district comprised of portions of DeKalb, LaSalle, Lee, and Ogle counties in northern Illinois. Demmer serves as deputy minority leader and has been the Republicans’ point person on state fiscal issues.

Frerichs countered with a statement welcoming Demmer to the race and warning voters that Demmer would undo years of progress and represent big-business interests.

Demmer attacked Frerichs for supporting income tax hikes, including a proposed tax on retirement income. Frerichs pointed to success in creating college saving plans, a retirement plan that travels with workers, and returning more than $1 billion in unclaimed property.

“Tom Demmer opposed every reform I have championed as treasurer, even when other Republicans were on our side,” said Frerichs, who has held the office since 2015. “He does not have the conviction to fight for Illinois families, and he does not have the backbone to stand up to special interests.”

Demmer will be on the Republican Party ballot in the June 28 primary election. Thursday, January 13, is the first day to circulate petitions for the primary, and candidates must file between March 7 and March 14.

Demmer serves as the director of innovation & strategy at KSB Hospital, a not-for-profit community hospital based in Dixon with locations in Lee and Ogle counties. He graduated from the University of Dayton, and was a White House intern in the Office of the Vice President of the United States. Prior to the General Assembly, Demmer served as a board member for Lee County. 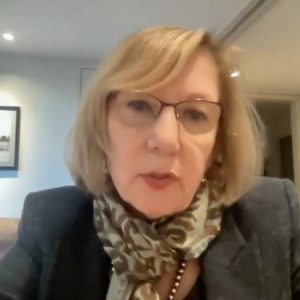 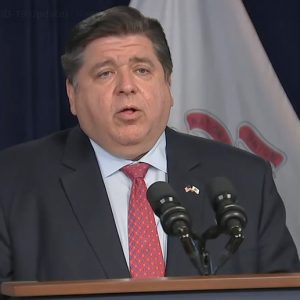 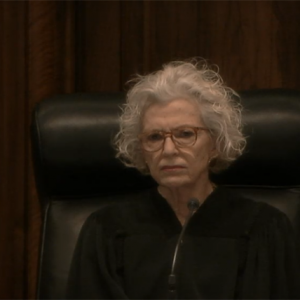