SPRINGFIELD – Illinois lawmakers on Wednesday passed a bill to redraw judicial subcircuit maps in Cook County and some of the surrounding collar counties while creating new subcircuits in several additional counties.

The House gave its final approval shortly after 10:30 p.m. Wednesday, and the measure passed both the House and Senate with only Democratic support, clearing the way for the changes to head to Gov. JB Pritzker.

The proposal was introduced on the first day of the 2022 session and appeared to take Republican lawmakers by surprise. They argued that there had been little focus on creating additional subcircuits outside of Cook County during public hearings of the House and Senate Redistricting Committees in recent months.

Democrats, however, said the idea had long been on the table since the General Assembly passed a law mandating the redrawing of existing subcircuits following the 2020 census.

“The law did not mandate that anything be done in these other counties, but it did elicit a conversation about subcircuits across the board,” Senate President Don Harmon, D-Oak Park, said during a committee hearing.

Harmon said the proposal does not add any new judges to the state’s trial court system but only changes the way some judges are elected. Most of the changes would not go into effect until the 2024 elections.

It would also increase the number of subcircuits in Cook County to 20 from 15 so that as judges who are currently elected countywide retire, they would be replaced by judges elected from subcircuits.

The same would be true for Lake County, where the proposal would double the number of subcircuits from six to 12.

In the 17th Circuit, which covers Winnebago and Boone counties, the bill calls for consolidating four subcircuits into two.

The bill also creates subcircuits for the first time in DuPage County, the state’s second-largest county, while establishing a “resident judge” model in Champaign, Peoria, and Rock Island counties, which are all part of multi-county circuits. That means judges in those counties would be elected from within the county rather than from the entire circuit.

Democrats argued that establishing more subcircuits will help increase the diversity of the courts by ensuring that judges are elected from specific communities.

“We have more faith in the judiciary when it looks like the circuit it serves,” Harmon said.

But Republicans argued it was a partisan attempt to help Democrats control the judiciary.

“I’m just very, very concerned about the rush to do this with very little transparency for the judiciary,” said Senate Republican Leader Dan McConchie, of Hawthorn Woods. “I mean, it’s one thing to draw districts and so forth for partisan sake in legislative districts and such. I think the judiciary … I just think it really is concerning where this is going,” 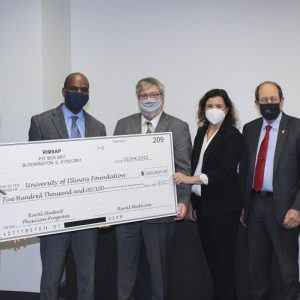 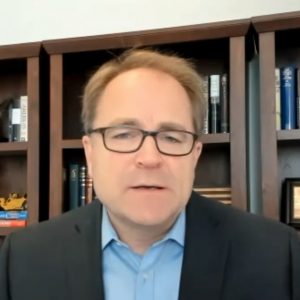 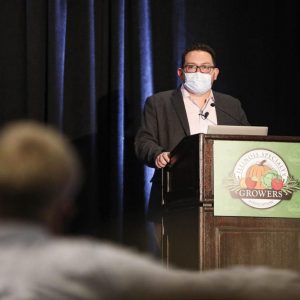 For Your Health – Better sleep for better health

For Your Health: It’s a great time to be a quitter and get tobacco-free