SPRINGFIELD – Former state Rep. Luis Arroyo was sentenced this week to nearly five years in prison for his role in a bribery scheme involving a state senator and one of Arroyo’s private lobbying clients who sought favorable legislation for the sweepstakes gambling industry.

Arroyo, 67, is a Chicago Democrat who represented the 3rd District in the House from 2006 to 2019. He was arrested on bribery charges in October 2019 and resigned his seat on Nov. 1 that year, just moments before a special investigative committee was to meet to consider whether he should be ousted from office.

Even after resigning, though, Arroyo maintained that he was innocent. He finally pleaded guilty to the charges in November 2021.

According to the indictment, in 2018 and 2019 Arroyo accepted thousands of dollars in bribes from a gaming company, Collage LLC, in exchange for promoting legislation authorizing electronic sweepstakes machines, which look and operate much like slot machines.

In addition, he was accused of bribing a sitting state senator at the time, now known to be former Sen. Terry Link, a Lake County Democrat, for supporting that legislation. Arroyo and Link, who was wearing a wire, reportedly met at a Skokie restaurant in August 2019 where Arroyo handed Link a $2,500 check from Collage with a promise of additional monthly payments for as long as a year in exchange for Link’s support of the legislation.

During that conversation, according to federal prosecutors, Arroyo told Link, “This is the jackpot.”

That investigation was part of a wide-ranging probe into public corruption in the Chicago area conducted by U.S. Attorney John Lausch’s office and the FBI.

Also as a result of that investigation, Link was later charged and pleaded guilty to tax evasion. He was not immediately sentenced in exchange for his agreement to cooperate with the ongoing investigation. He resigned from the Senate in September 2020.

And former House Speaker Michael Madigan, who had pressured Arroyo to resign and called the allegations against him “beyond extraordinary,” was indicted earlier this year on charges related to a separate bribery scheme involving utility giant Commonwealth Edison. He resigned in January 2021 after failing to win reelection to another term as speaker. 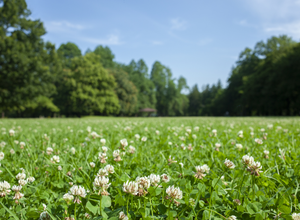 Microclovers making a comeback as lawns grow in biodiversity 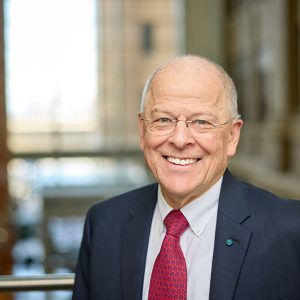